We Love These Cities, and So Do Package Thieves 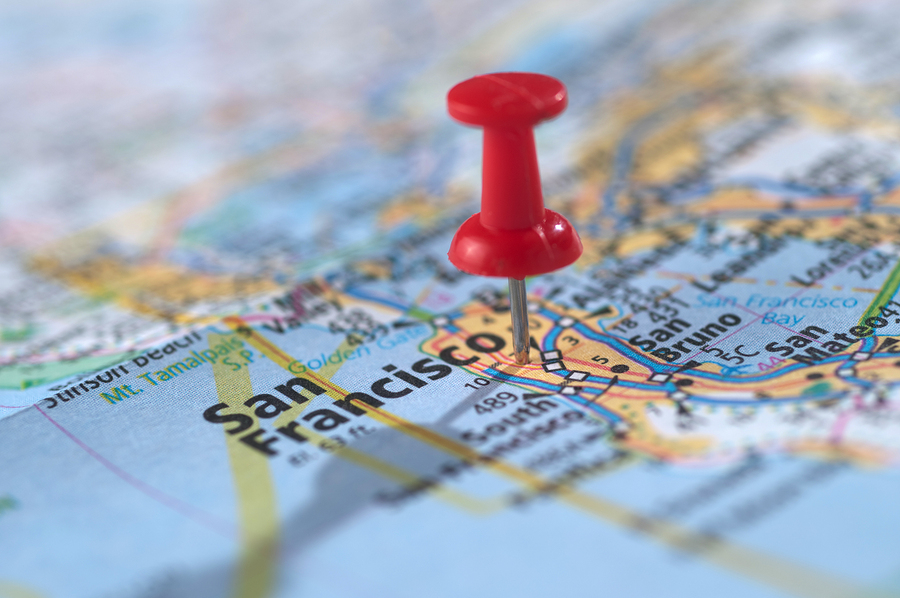 Heavily-populated areas, particularly wealthy neighborhoods, are perfect targets for package thieves. Crooks often follow delivery trucks from house to house, snatching a bagful of boxes from a single street and making it home before you even know something’s missing.

Safewise recently published a report that reveals the metro areas porch pirates love the most.

San Franciscans are used to battling package theft — this is the second year in a row that their city has held the crown for most package thefts in an urban area.

Three out of the 10 cities on Safewise’s ranking are located in California — Los Angeles and the Sacramento area also experience high rates of porch piracy. But the Golden State is taking steps to address this crime. A bill is in the works to increase the penalties for those caught snatching packages. And police in San Francisco recently reported a 3% decrease in larceny crimes.

Salt Lake City has the most holiday theft

Salt Lake City is a porch pirate’s favorite place to shop for unattended holiday packages — it surpassed San Francisco in theft rates for the holiday months. The city also came in second for package thefts year-round, climbing up seven spots from its 2018 position.

More than half of the metro areas on Safewise’s 2019 ranking are also leaders in technology development:

All of these cities also appear in a Shorr study regarding Amazon theft rates. Residents of these cities were most likely to search “Amazon package stolen” on Google in 2018.

Cities in Texas are becoming safer for packages

In 2018, Austin had the highest rate of holiday theft, and Houston and Dallas joined it on the overall top ten list. But things have changed.

Texas lawmakers strengthened the penalties for porch pirates with a new law that went into effect in September 2019. The law disregards the monetary value of stolen items and instead assigns jail time and fines based on how many items were stolen. This means convicted package thieves could be looking at 180 days to ten years in prison, as well as fines ranging from $4,000 and $10,000.

While Austin still remains on the overall top ten list, its 2019 holiday theft dropped dramatically from 2018. And lowered theft rates in Houston and Dallas have completely bumped them off the list. However, it’s too soon to say whether the new law has had any influence on these rankings.

It’s a bit more difficult for thieves to make larceny lucrative in rural areas. The distance between porches is far greater and the overall package value may not be as rewarding.

But this doesn’t mean countryside neighborhoods can rest easy. In fact, North Dakota, a primarily rural state, has more package thefts per capita than any other state. Vermont and Arkansas are next in line for the title.

Because rural areas don’t have the same level of security or nearby neighbors to look out for each other, it may be easier for pirates to get away with their crimes than it is in major cities.

Package protection is critical in a world where e-commerce continues to grow. Although one of the most popular steps residents take to prevent package theft is to install video doorbell cameras, police say these cameras do little to help catch the culprits. Only 10% of porch bandits pay for their crimes.

To learn how to prevent porch pirates from shopping at your door once and for all, check out Smiota’s smart package lockers.