The 5 Most Profitable Cities for Multifamily Investors 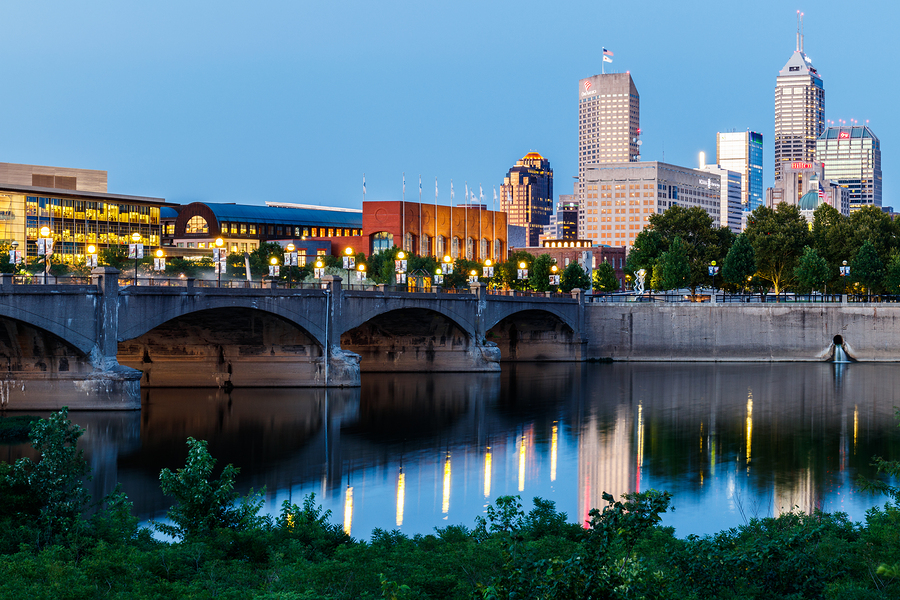 Now is the time to invest in multifamily housing. About 37% of American citizens rent their homes, and 42% of them live in properties with five or more units. So where can multifamily investors expect the greatest gains?

Out of the 40 most populous metro areas, the five cities below currently have the top performing residential markets. This lineup comes from the Compound Residential Real Estate Investment Rankings. It’s based on data from Zillow and calculations using the Sharpe ratio, which compares return to risk.

Indianapolis tops this list because it has one of the nation’s most affordable and profitable real estate markets. It’s also been experiencing consistent population growth for the past three decades. The city is a major hub for technology and bioscience, which has kept its employment rate growing even as the number of jobs in the manufacturing industry has declined.

Because house prices are rising in Indianapolis, more residents choosing to rent. Vacancies have gone down, so rent prices are going up — the average rent is now $938 a month. Primary opportunity areas here include walkable neighborhoods like Carmel, Speedway, and the downtown area, where developers are starting mixed-use apartment projects.

Now is a great time to invest in Cincinnati properties — the area has surprisingly low buying prices and strong returns. In 2018, the city’s multifamily market had a record-breaking sales year. Vacancy rates are low, and rent continues to climb, averaging $972 a month.

Cincinnati’s draw is its excellent economic outlook. Steady job growth, low unemployment, and business presences like General Electric, Procter & Gamble, The Kroger make the midwestern metro the place to be. Plus, the development of a new Amazon air services hub should create 2,000 additional jobs for the area.

Kansas City was listed as one of the top 25 tech hubs in 2017 and shows more entrepreneurial growth than bigger cities like New York and LA. Much of the city’s new development is dedicated to reviving the downtown area. And since more residents are seeking to live closer to where they work, properties near business districts are the best bet for multifamily investors.

Charlotte is a rapidly-expanding city. Both its population and job opportunities are expected to grow by nearly 25% between 2014 and 2025. Its low cost of living attracted about 52,000 new residents this year, and those newcomers are more likely to be renters than homeowners. But due to limited vacancies, the average monthly rent has gone up to $1,166, leading to strong demand for additional rental units.

Investors will find the most housing activity in the neighborhoods surrounding downtown Charlotte. Also, the completion of the Charlotte Gateway District project, a new transit hub, may spark interest in new developments nearby.

There are plenty of reasons to love the Dallas-Fort Worth area. It’s ranked the #1 real estate market to watch this year. And in 2017, it experienced the highest population growth of any other metro area in the country, welcoming 146,000 new residents. Dallas-Fort Worth is also a leader in job creation and has a substantial population of young workers (age 44 or under) to support its healthy economy.

The best investment opportunities, however, may be closer to the outskirts of the two cities. Since the average monthly rent rose to $1,142, renters have been looking farther away from the city center for more affordable housing options.

For other high-ranking cities, as well as a list of markets investors should avoid, be sure to check out the full report.

Already a multifamily investor? Learn how Smiota’s smart package lockers and mailroom solutions can simplify deliveries for your tenants and management staff.