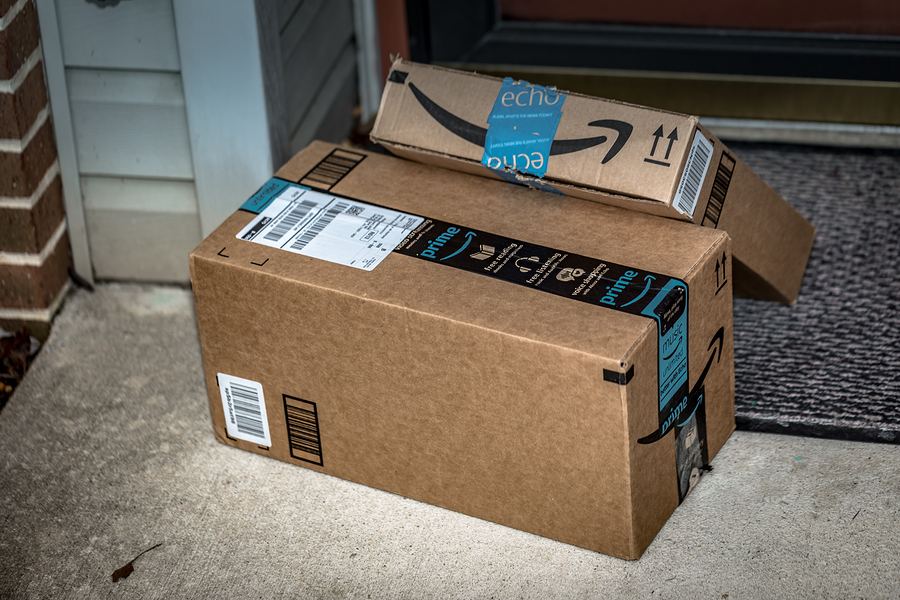 Thieves have a new favorite place to shop – your front door. The convenience of online ordering and fast, free shipping keep the packages piling up on porches everywhere.

Even if you’ve never had a package stolen before, the risk of falling victim to “porch pirates” continues to increase. Here are six reasons to take package protection seriously.

36% of Americans have experienced package theft.

Almost 45% of theft victims have had packages stolen more than once, with roughly 10% experiencing five or more incidents. The victim count seems to be highest among Gen Xers, Millennials, and female consumers.

The average cost to replace a stolen package is $109.

Nearly three out of four package theft victims received refunds for their lost orders. However, this monetary value doesn’t take into consideration the personal significance of some items, with items as critical as prescription medications now arriving by mail.

Nationally, there are an average of 15.75 larceny incidents per 1,000 people.

Among U.S. cities, Salt Lake City saw the highest level of thefts over the holidays, while San Francisco had the most package thefts of the year overall. Some of the other cities that topped the list are Portland, Baltimore, Seattle-Tacoma, and Chicago.

North Dakota is the state with the highest rate of package theft.

As it turns out, thieves don’t like the feeling of being watched — they’re attracted to lower levels of security in rural areas. Perhaps that’s why citizens of North Dakota continue to report more package thefts per capita than any other state.

Video doorbells are the most popular theft deterrent.

More than 40% of package theft victims have purchased video doorbells to prevent theft. Unfortunately, all these devices can do is provide video evidence of the crime. They won’t stop thieves from taking deliveries in the first place.

Police make arrests in less than 10% of reported theft cases.

We’ve all seen countless videos of property surveillance cameras catching porch pirates in the act — even of the four-legged variety! However, even with cameras in place, the majority of package thieves get away with their crimes. Those who do get caught usually face only minor charges unless they can be linked to more than one stolen package.

As e-commerce continues to grow (accounting for 10.7% of U.S. retail sales), it’s never been more necessary to take steps to protect your packages. Be sure to check out Smiota’s smart package lockers to learn about one way to ensure thieves don’t walk away with deliveries.