A Brief History of Parcel Lockers 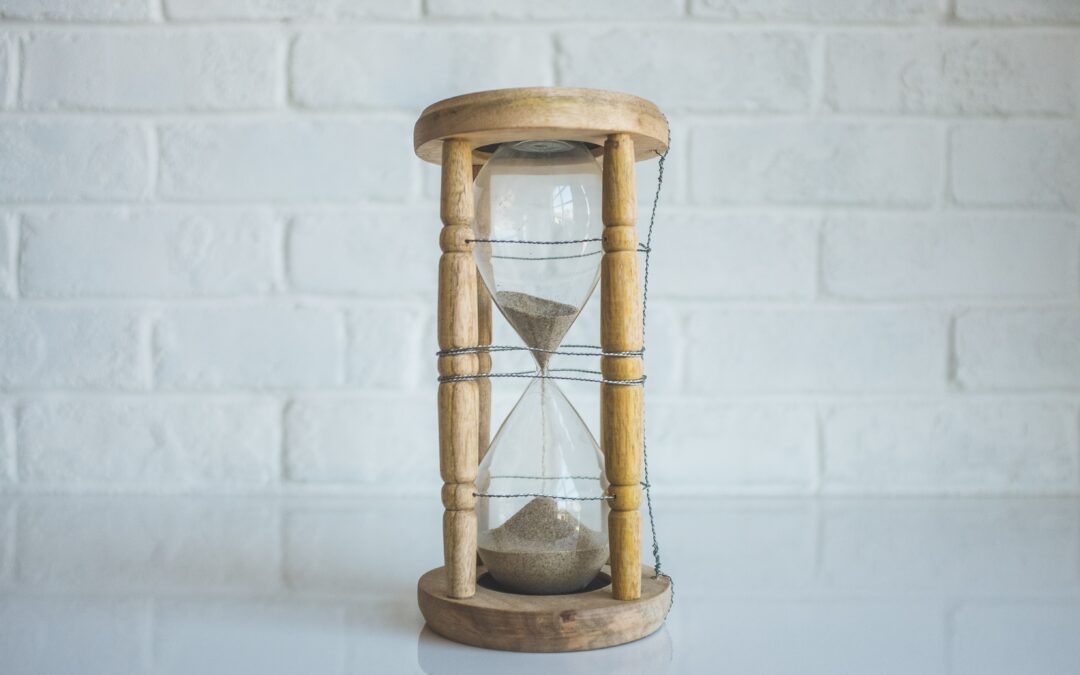 Parcels, packages, letters, boxes – the history of delivering and receiving goods is threaded through time and society – shaping our behaviors, our consumer choices, and our global community at large. When we look at the history of parcels, at a certain point, we can formulate a brief history of parcel lockers as well. This is a particularly interesting topic when we look at the context of smart lockers and how they are revolutionizing the shipping and delivery industry today and will continue to improve these systems as we move into a technologically advanced, efficient, and sustainable future. Let’s glimpse into the archives of time and take a brief look at this history. 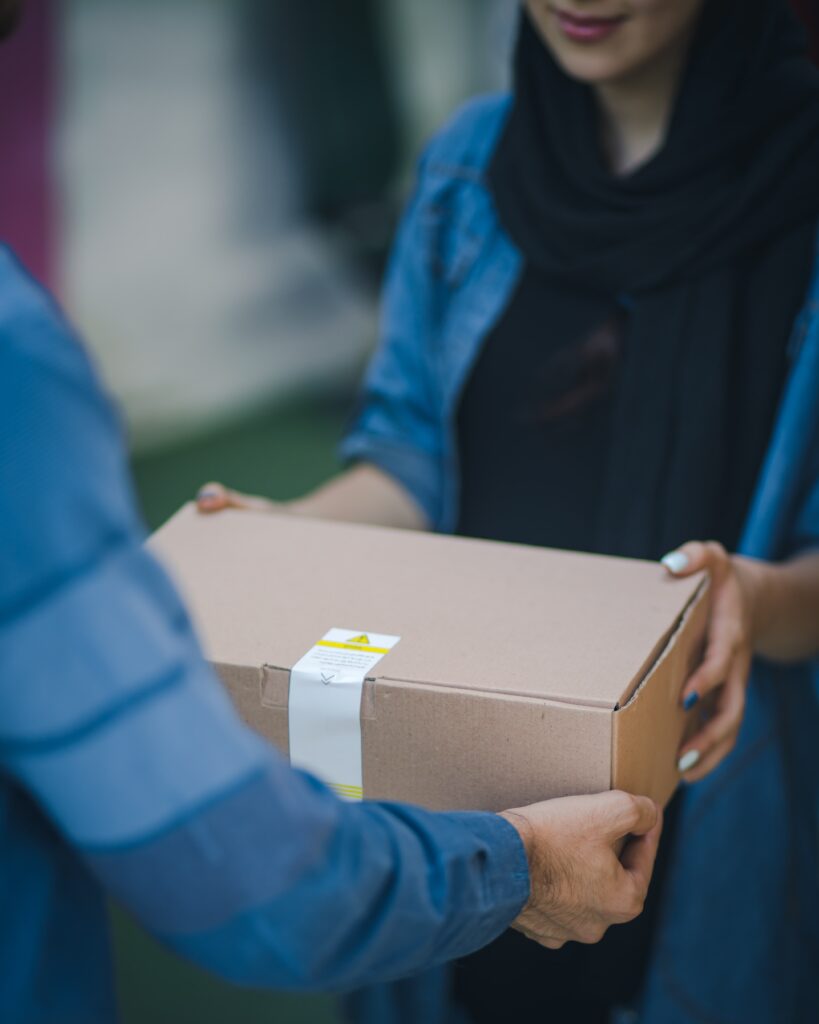 Humans endeavoring to get items from one place to another is not a new thing – and the act of transporting goods from one region or area to another has been a major factor in the development of our species and cultures. There are vibrant and fascinating examples to contemplate in nearly every area of the globe where humans live.

For instance, there are trade routes in North and East Africa as well as the Mediterranean regions that date back to the Neolithic period. We know of these routes thanks to local folk knowledge paired with the archeological record of obsidian. Archeologists have found the remains of this volcanic rock in areas that are hundreds of miles away from where this rock was extracted by these ancient people. Scientists continue to excavate and chronicle various ancient trade routes to piece together these ephemeral networks of items, passing from one place to another.

Again, in East Africa and India, we find glass beads that indicate thriving trade routes between these areas dating back anywhere from the 7th to the 16th century AD. We use our imaginations and the archeological record to piece together what “delivery” and “transport” may have looked like in these ancient times.

Fast forward through the centuries, and the prevalence of parcels pass through our imaginations as a mosaic of color, smells, and mixing cultures. We can picture the legends of parcel delivery that enchant students and inform our pop culture even today. In the Ptolemic dynasty of Pharaohs in Ancient Egypt, Cleopatra was a young royal forced to marry her brother and in the turmoil of civil war. She famously delivered herself to the feet of Ceasar by wrapping herself inside a carpet and sneaking past her brother’s armies – a valuable parcel indeed.

Crown jewels, national treasures, valuable artwork, and even concealed people have traveled across borders, through violence and corruption, sometimes disappearing into the mists of time. These parcels – some of them priceless – are taken from one place to another, a single package containing goods of immeasurable wealth and meaning. 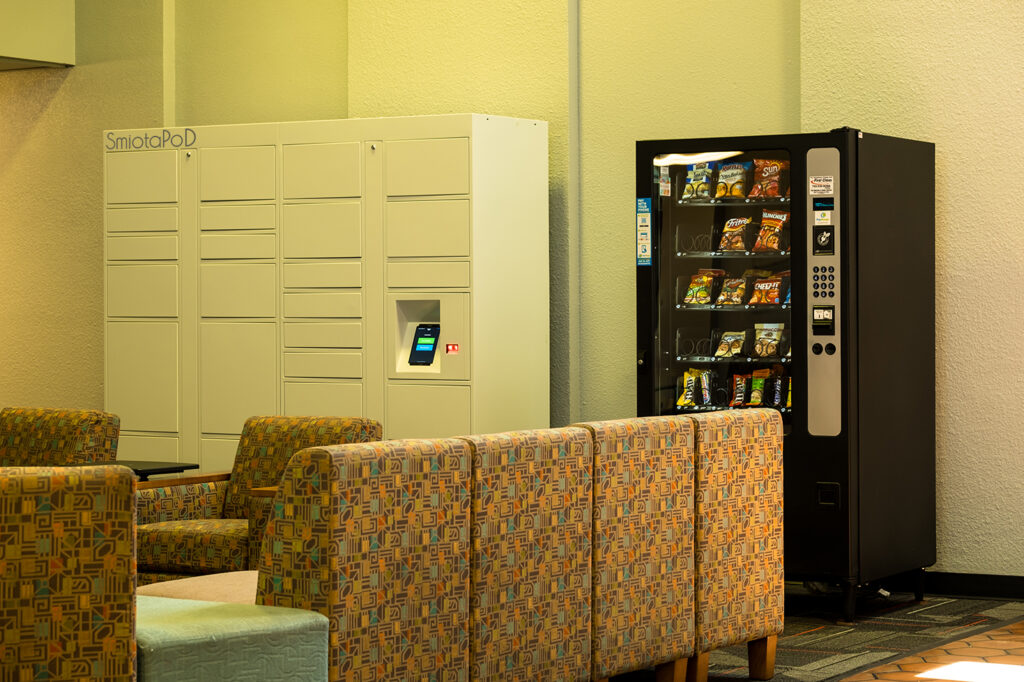 Parcels In The Modern Era – Lockers

These narratives – of parcels traveling to and fro – are all around us once we start to pay attention. Parcels in our modern era are strongly tied to the systems of parcel lockers as an effective (or at least attempted) means of shipping and receiving deliverable items.

It’s difficult to say or know where parcel lockers first crop up in the human story – but needless to say, we have long excelled at building things to put other things inside of. Humans are categorizing creatures – and some of us gain a great deal of satisfaction in order and predictability. Parcel lockers can certainly provide that when done well.

But we can look at the beginning of the post office, or rather, the “royal post” that bubbled up in British society during the reign of Henry VIII. Whole books have been written on the topic, and we’ve set out to be brief, so for now, what matters is that at a certain point, nation-states began to initiate widespread, centralized systems of mail delivery and shipping.

Public and private mail systems are now critical to our societies – in many instances, connect people with the very resources they need to survive such as food, water, access to medication, and education as just a handful of essential exchanges. Lockers are utilized all over the globe to facilitate this process – in mailing rooms, post offices, warehouses, and more.

Sources indicate that “the global e-commerce market is expected to total $4.89 trillion in 2021”. And that money translates into a mind-bogglingly high amount of deliveries, parcels, and community need for efficient systems of shipping and receiving.

People are more connected to the brands and businesses they want and need than ever before – this is thanks to the technological revolution. There are, of course, major pros and cons to this depending on your perspective and industry of work.

And of course, it isn’t only people’s spending habits and purchase power that has changed with technology. Our systems are shifting and adapting as well. Parcel lockers are no exception. Technological advances impact every aspect of our collective behaviors and potential exchanges.

This brings us to the exciting system and technology of smart lockers. As you see them popping up in malls, grocery stores, coffee shops, and libraries, you can pause for a moment to contemplate the full thread of history in which these lockers as the latest chapter. When you look at it in such a way, it is truly an incredible process and history of progress that continues to unfold in real-time as we endeavor to meet the massive challenges of a global pandemic and waves of the climate crisis.

Smart lockers are a literal, tangible improvement on our parcel locker possibilities. They solve the last mile problem and are shaping industries to be more equitable and safe.

They also stand in offices, businesses, and multi-unit dwellings as a sort of real-life metaphor for the ways in which our species has progressed through time – representing the best of our ideas and creativity and offering up solutions that invite us to move into the future with a greater emphasis on sustainability, efficiency, and equality.